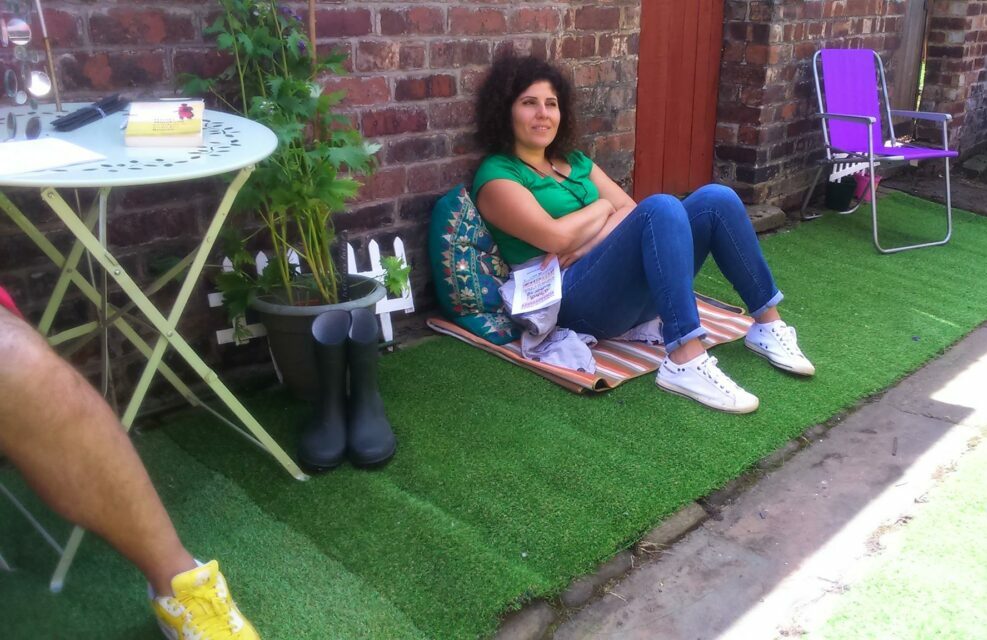 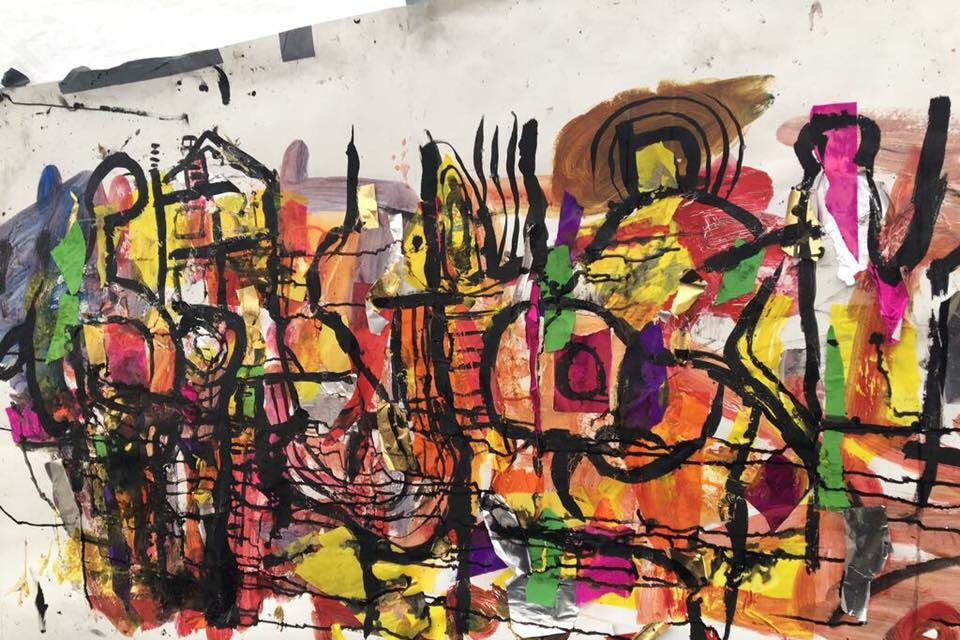 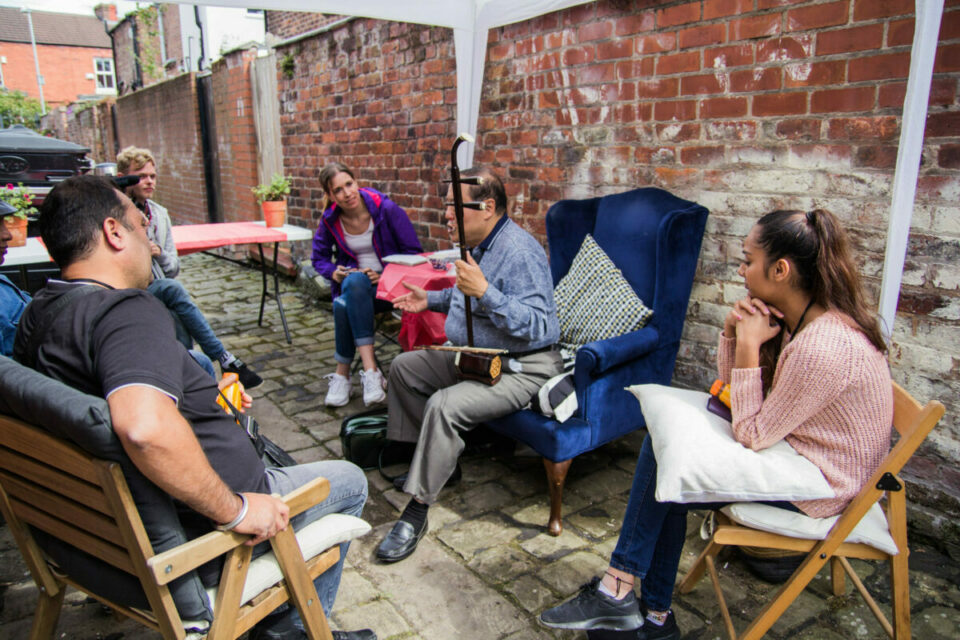 The Ginnel Gathering was a local festival produced within nine ginnels or alleyways within a community of 13 streets around Henderson Street in Levenshulme South Manchester. The festival was supported by funding from the local authority and crowdfunding and took place in July 2017. It was created with several aims:
We invited local residents to send in proposals for cultural events in local ginnels, and then we trained the residents to produce the events with a small amount of funding, which was to include paying a local creative. We then cleaned up the ginnels with the help of local volunteers and produced the following events:
The festival was a great success and achieved all its aims to budget with over 500 people attending.